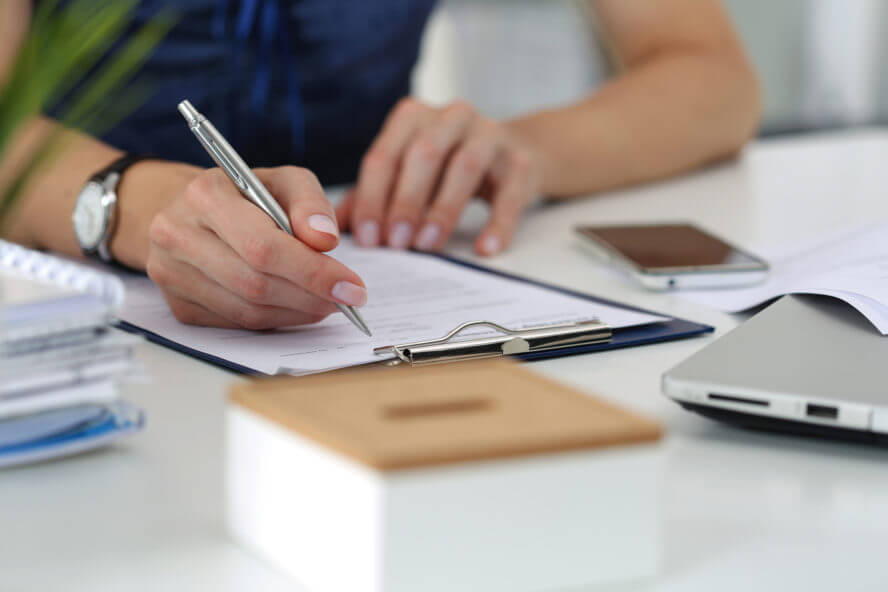 Namely, in the arguments for legalizing surrogacy on a global scale, it is predominantly that everyone has the right to family and parenthood, and scientific development must not be limited if it enables the realization of such rights in persons who cannot naturally become parents. The property offence lawyer toronto is a legal place for all your legal matters.

But the third dimension is actually the most important, and that’s the rights of a child born through surrogacy. And, his rights are most affected by the lack of an equal approach to this issue at the international level. Namely, citizens of countries that prohibit surrogacy, and face an unsolvable problem of infertility or inability to bear the fetus by a future mother, often travel to countries where it is allowed in order to obtain their (genetically linked) offspring. In addition, after the birth of the child / children and the receipt of appropriate documents from the country where the surrogate was arranged, they addressed the diplomatic and consular offices of their home country with a request for registering the child in the registry books and are usually rejected. In doing so, a serious violation of one of the most important rights of the child – the right to identity is actually committed. Observed from the aspect of the Convention on Human Rights, this is a violation of the right to private life, where the right to identity actually belongs.

The Court of Human Rights has a major role in the protection of rights, above all, of children. Namely, through several verdicts for cases of surrogacy, the Court did not go into the question of the admissibility or inadmissibility of the issue, put aside the children and their right to identity, emphasizing that “the best interests of the child are always at the forefront.

Another issue that is also raised by lawyers is the right of the child to know the identity of his parents. Well, here are the dilemmas of the type – is the gestation carrier considered a parent and whether the child needs to know her identity? Or should this right be enjoyed in cases where the embryo from which the child originated was created by one or two donated sex cells? Regarding the first issue, certain legislation contains solutions according to which the child has the right to be informed that he was born by a surrogate mother and to find out her identity. As for the second question, it seems that the placing of such a dilemma is overestimated and unjustified. Donation of sex cells – sperm and egg cells – is not performed in order for the donor to acquire parental rights in the future. Argumentum ad absurdum otherwise one donor could face the fact that he is a genetic parent of many children!

Find out more about us on SaleSpider and iBegin.